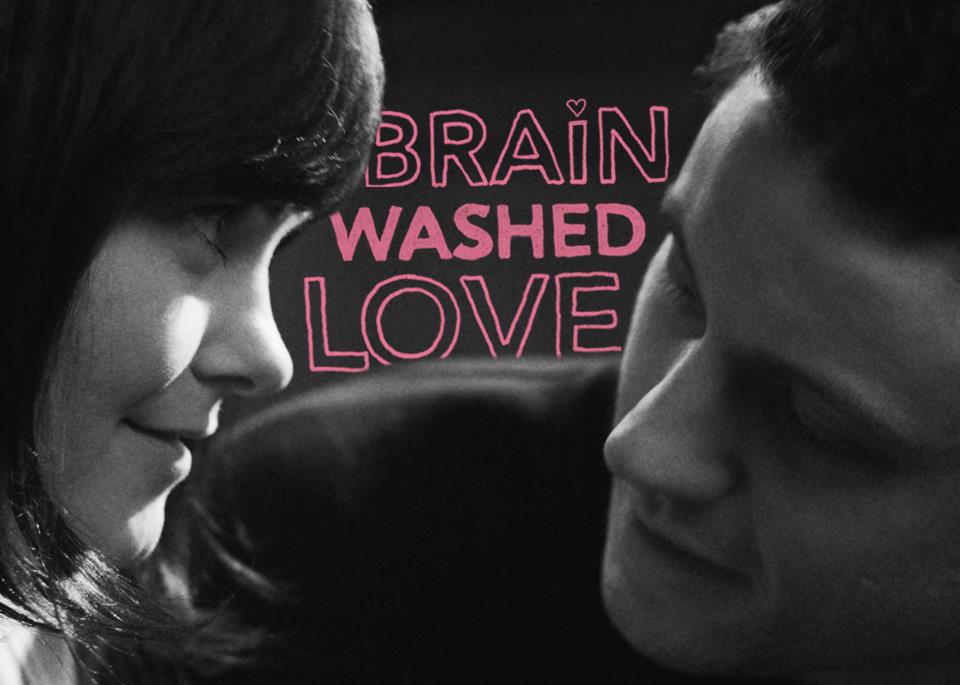 Cillian & Edward meet at a Halloween party and fall for each other with reckless abandon. After Cillian unexpectedly gets pregnant, she struggles with the prospect of being a young mother while Edward questions his commitment. Cillian must make the ultimate decision to keep the child she’s not sure she wants or have the abortion she’s terrified of. 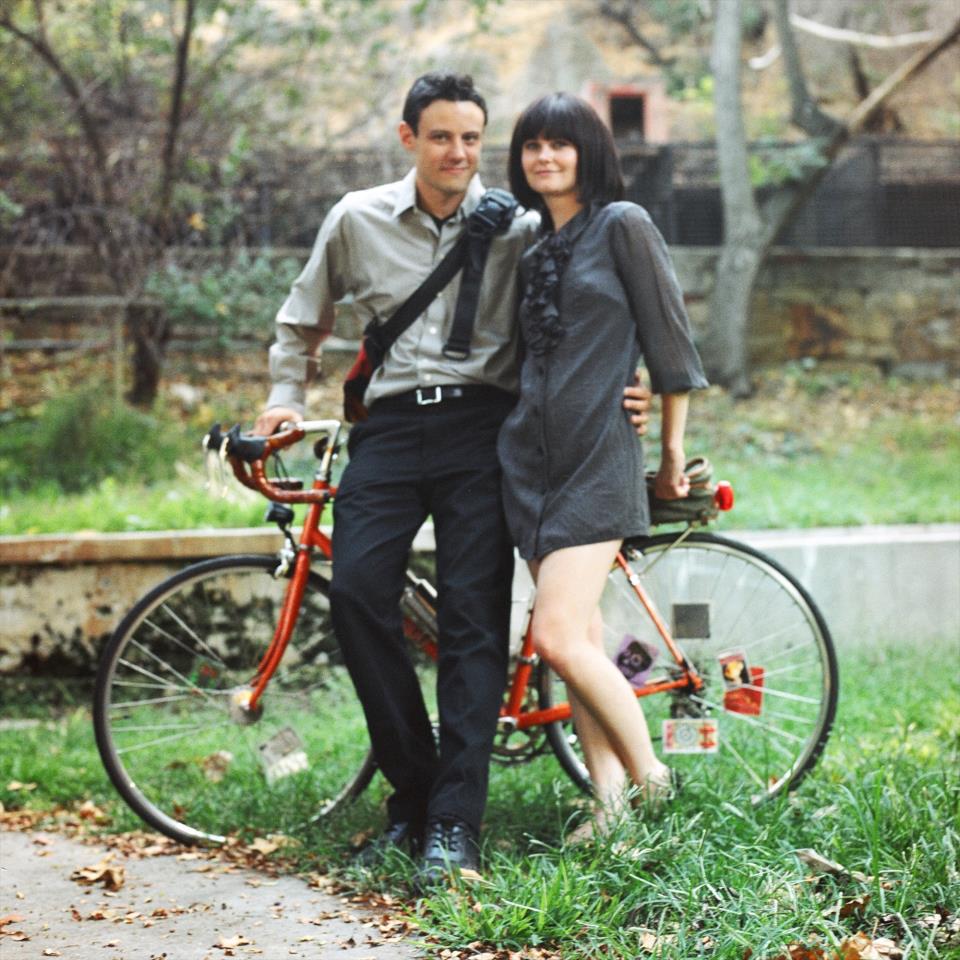 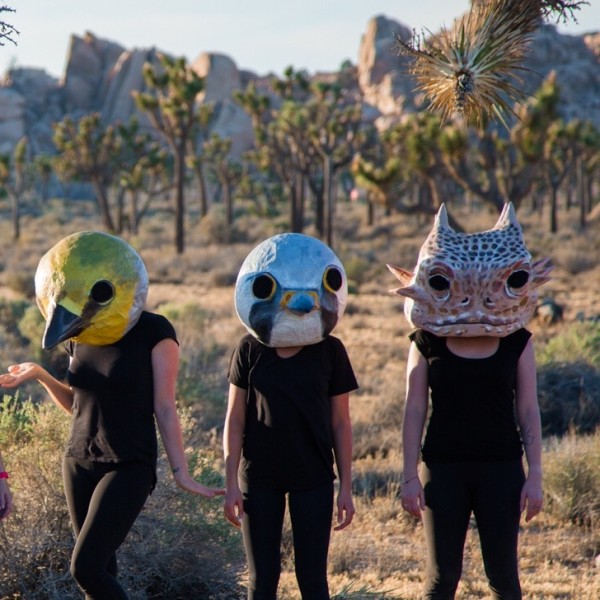 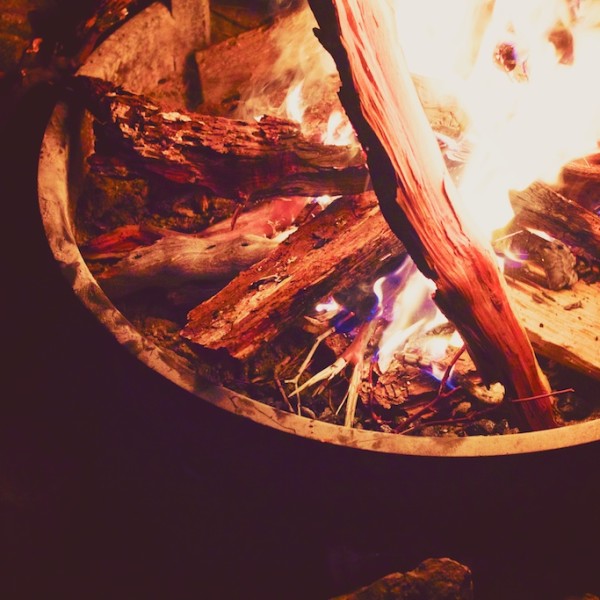 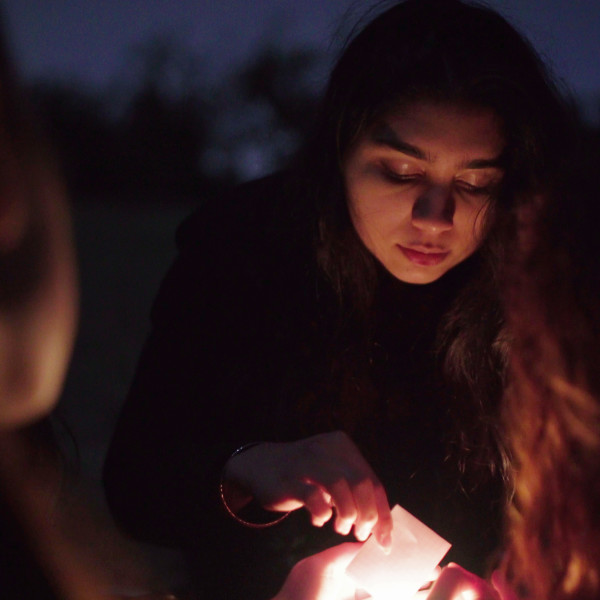 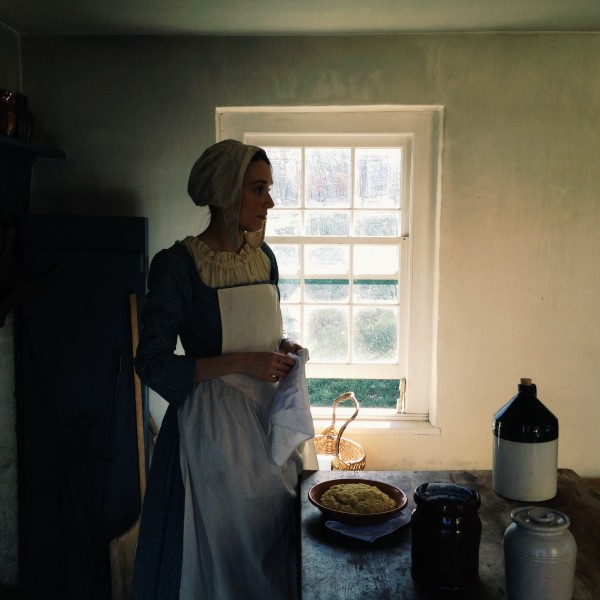 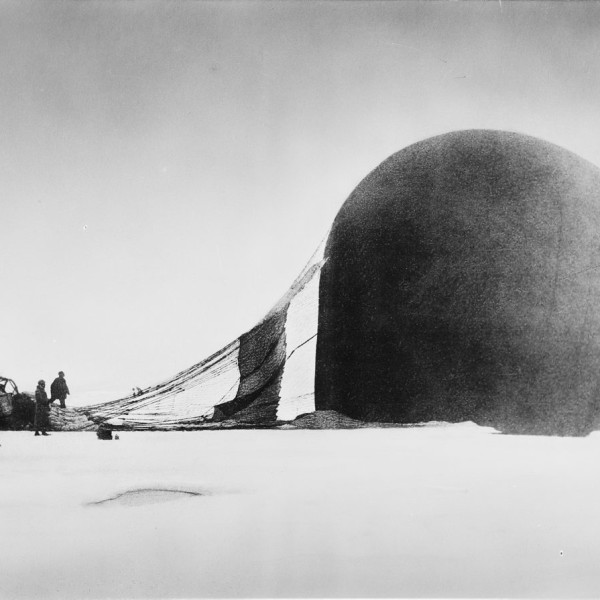 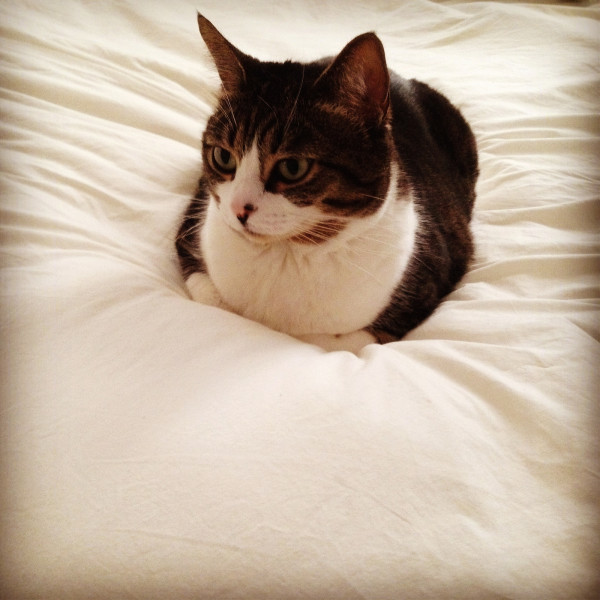